The Magic of Being Patiently Persistent 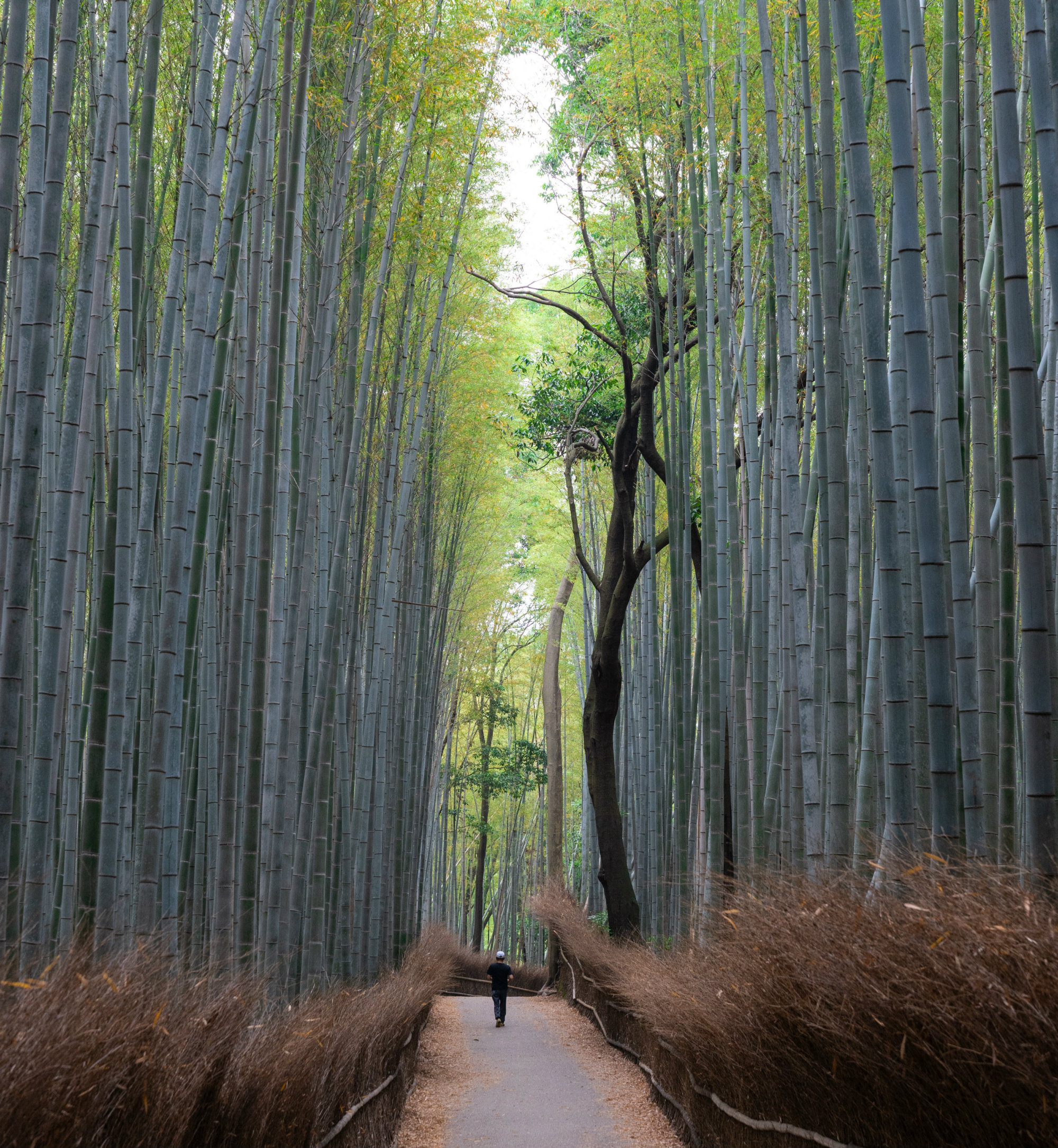 With 2018 coming to a close, it’s the perfect time to reflect on everything you’ve accomplished over the past year.

For any of those goals that you stuck to and achieved … celebrate! Be proud of the commitment that you made and all the work you did to get here today.

For those goals that you wanted to achieve but did not hit, do not beat yourself up! There’s a whole other year just around the corner … and another … and another.

For some goals, it’s not just about making the commitment at the start of the year and taking action. Instead, it’s about being patiently persistent.

I certainly have some goals in this category. Sure, I would have loved to have my new website up yesterday, but it’s totally okay that it hasn’t happened yet. I’ve made progress over the last year, learned some hard (and valuable) lessons and that is great! I just have to be patiently persistent, continuing to make progress every day, and eventually I will cross the finish line.

Sometimes goals are more complicated or more difficult to achieve than we thought they’d be. That’s okay. It means that you’re ambitious! 🙂 The key is just to keep going. Do NOT give up. Your big breakthrough may be just around the corner.

It’s just like when you plant a bamboo tree (stick with me here, this will lead to a big AHA moment in just a minute!).

But if you give up in the fourth year, you will miss out on something truly great. Because in the fifth year, the bamboo tree can grow 50 to 100 feet, depending on the species.

50 to 100 feet! Can you believe that? It just took five years of watering, fertilizing and being patiently persistent.

It’s the same with your goals. You put in the work every day, and sometimes it can feel like you’re doing it all for nothing. But if you stick with it and be patient, huge things can happen—seemingly overnight.

I’ve seen this happen several times in my life. I wrote my book, The Greatest Love: Being an Extraordinary Mom, back in 1998. And sure, I sold some copies, but guess when the book really got its momentum? 10 years later. And now, 20 years later, I still have people coming up to me and telling me how much the book meant to them.

I could have looked at the sales back in 1999 and thought, “Man, what a dud!” But now I see how wrong that would have been. That book did have an impact—it just took a decade or two for me to see it.

The same thing happened with my Juice Plus business. For the first five years, my business was consistent, but I still had to keep my day job to cover all of my expenses. But at that five-year mark (just like the bamboo tree!) I got a check that I was sure was a mistake. It was a 50 percent increase! How could that be possible?

I called my sponsor. She said, “Loren, you’ve hit liftoff.”

What if I had quit within that first four years? I never would have reached that point and I wouldn’t have the business and the life that I have today.

It just takes being patiently persistent.

The only way to lose is to quit.

Being a parent is another great example of when we have to be patiently persistent. Yes, there are challenging times. But we would never turn to our kids and say, “I don’t like how you’re acting. I’m going to get another kid!” So why would we treat our businesses differently? Or our health? Or our relationships?

We need to rid ourselves of this idea of instant gratification. Instead, we need to do the work on a consistent basis and be patient.

My son Quinn has been making videos online for seven years. He started on Vine, and now he has two successful Instagram accounts. And you know what? Almost eight years after he started, he has received offers from people who want to buy his page. He is finally being rewarded for seven years of hard work. He never would have seen the benefits if he had quit in the fourth or fifth year.

Here’s to a happy and productive end of the year. And remember, don’t let yourself give up before you’ve hit liftoff!