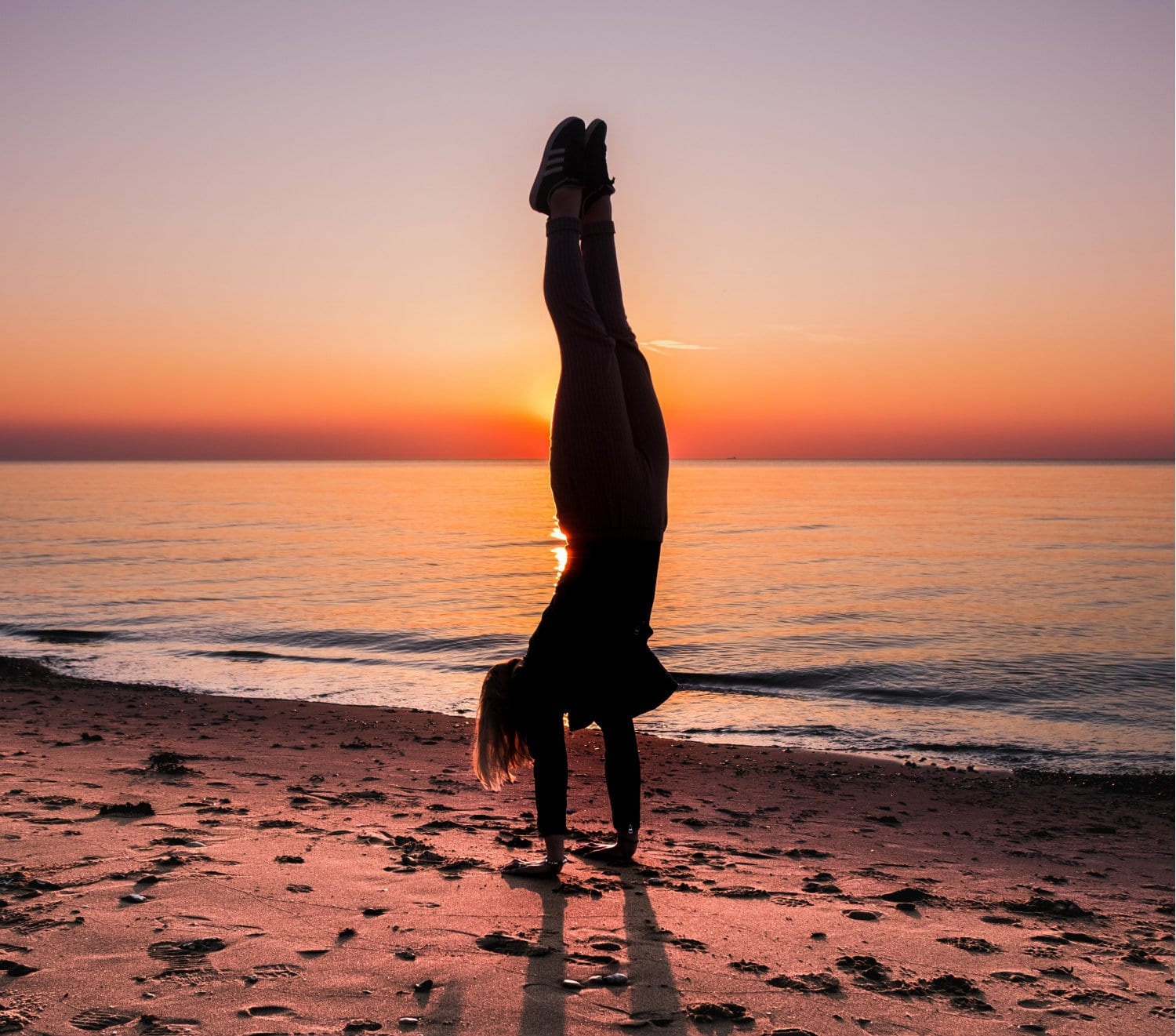 We all have something about us that makes us feel “different.”

And at times, that thing can feel like a weakness—but it’s actually a strength.

Whatever it is that makes you different, whether it’s your culture, background, sexuality or gender identity—that part of you allows you to see the world in your own unique way.

Even being one of the few women in your office can be a real asset, as you will bring unique ideas and skills to the table.

Whatever it is about you that makes you feel like an outsider—celebrate it! Recognize it as a gift that has led to rich personal growth and badass skills.

Here are 5 ways being “different” has made others strong and successful:

1. Dyslexia is considered a learning disability but some people consider it to be an asset.

Many people who are dyslexic are also extremely creative, possibly because they’ve had to find unique ways to navigate school and business.

This out-of-the-box thinking has motivated many dyslexic people to start their own successful businesses. In fact, one study found that 35% of U.S. entrepreneurs are dyslexic!

Richard Branson, Barbara Corcoran and Charles Schwab are all dyslexic, as was Steve Jobs, Albert Einstein and many others.

If you suffer from a learning disability, appreciate the skills it has helped you to develop!

2. Shaquem Griffin is a linebacker for the Seattle Seahawks, and he only has one hand.

He was born with a disorder called amniotic band syndrome, which caused the fingers on his left hand to not fully develop. When he was four years old, his hand caused him so much pain that the doctors amputated it.

Early in life, Griffin faced a lot of criticism because of his missing hand. When he was only 8 years old, an opposing coach tried to get him disqualified from a youth football game! Griffin now believes that having only one hand has only given him more fuel to succeed and prove that he belongs.

3. What doesn’t kill you truly does make you stronger—and more creative.

Many of the most creative minds in the world suffered some trauma in their lives, whether it was the death of a loved one, an illness or abuse.

The artist Frida Kahlo suffered many traumatic experiences, including childhood polio and a bus accident that nearly killed her and caused her years of chronic pain. She used that pain to inspire her paintings and become a cultural phenomenon.

Whatever challenges you’re going through right now, whether it’s a breakup, recovering from an accident or losing a job, remember that you will emerge on the other side stronger than ever before!

Leonardo Da Vinci and Vincent Van Gogh were both bipolar, and they channeled their manic energy into some of the world’s greatest masterpieces.

Catherine Zeta-Jones and Demi Lovato are both bipolar, and Mariah Carey went public with her bipolar disorder just earlier this year.

If you struggle with anxiety, depression, bipolar disorder or another mental illness, use it to fuel your own creativity and success.

5. As tough as it can be to be a single parent, some claim that the challenge has made them better parents.

One single mom says the experience has forced her to make more sacrifices for her daughter, allowing her to grow more as a person. Being a single mom has also made her more patient and more present in the moment.

If you’re a single parent, first of all, bravo! You are a true superhero, and I bet it has inspired you to become a superhero in other areas of your life as well.

So what is it about you that makes YOU different? How has it made you stronger? Leave me a comment and let me know!

Whatever it is that that makes you different, don’t run from it! Instead, use it to ignite personal growth, develop new skills and motivate you to be great. You have that greatness inside of you—let it shine! ☀️☀️☀️