What To Do When People Criticize Your Dream 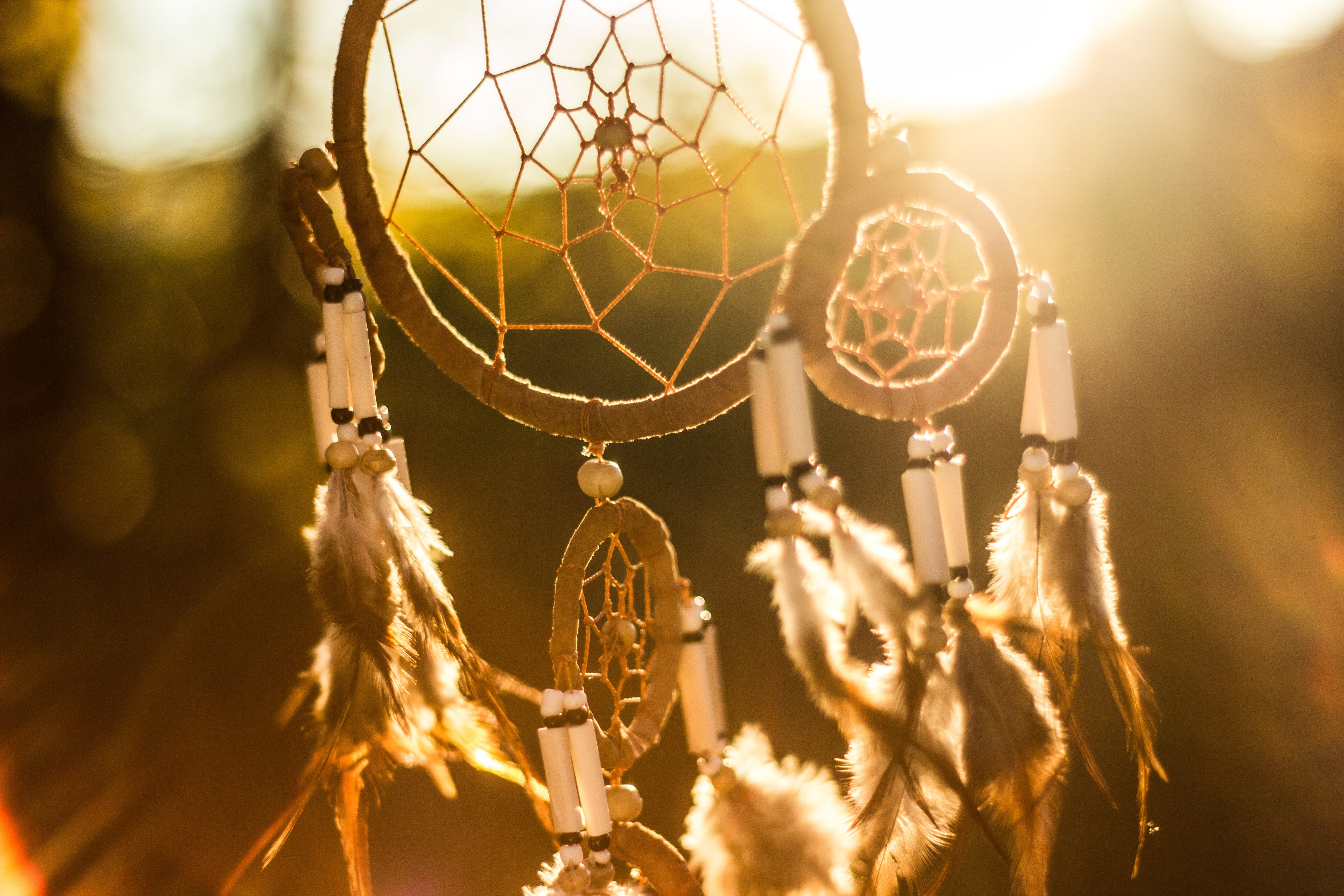 When I was pregnant with my first son, I was traveling all over the world, training and coaching others. People would say to me, “Loren, you won’t be able to travel so much after he’s born.”

I could have listened and given up my life’s work. But my intuition told me to keep going. So I ignored those comments and continued to do what I felt was right.

I ended up taking my children with me on the road and continuing to do the work I love.

When people tell you that your dream is impossible, THEY ARE WRONG!

Here’s why: It’s not their dream! It’s your dream and your vision and it came to you for a reason.

You can try to explain it to someone else, but if it’s even just a little bit outside of the box, they probably won’t get it.

People have a tendency to see first and then believe. So if you tell them you’re going to be a mom on the road, and they’ve never seen anyone do that before, they’re not going to think it’s possible.

And that’s okay. It’s not your job to convince them.

Just say, “Thanks for your concern,” move them the hell out of the way and keep going!

The only person who needs to believe in your dream is YOU.

People always ask pregnant women if they have any names picked out. And if the new mom shares the names she’s considering, people will often nitpick and be critical of them.

But when parents wait until their baby is born to reveal his or her name, no one is critical. They’re too excited about the beautiful newborn to even think of insulting the name!

It’s the same with your dream. Your dream is YOUR baby, and when you tell people about it when it’s not fully formed yet, they’re going to tell you that it can’t happen.

But after you achieve it, they’ll gush and ask you how you did it.

So protect your dream. Be careful who you share it with.

And then shove all the negative chatter out of the way, get off your ass and get to work!

If you focus on your vision, you’ll get so wrapped up in what you are doing that all those critical voices will melt away. Instead of overthinking everything, you’ll just DO IT.

Remember, anyone who achieved anything big came up against criticism.

Do you think people were supportive when the Wright Brothers set out to make the first airplane? NO!

In fact, since there was no way to capture their first flight on video, hardly anyone believed them! It wasn’t until they gave a public demonstration in front of a crowd in France over four years later that people cheered and celebrated their success.

Do you think people were supportive when Sally Ride sought to become the first American woman to go into space? HELL NO!

Reporters famously asked her ridiculous and demeaning questions like “Do you weep when things go wrong on the job? Will the flight affect your reproductive organs?” But she ignored those questions, shoved those people out of the way and kept doing her job.

You’ve probably already done something that people told you you couldn’t do. You did it then, and you can do it again.

You are so much stronger than you realize. Tap into that strength and go for your dream!

I’d love to know what you think about this topic. How do you keep going when people try to deflate your dream? Do you have a story or mantra that keeps you inspired and focused?

As Walt Disney was credited with saying, “If you can dream it, you can do it. Always remember that this whole thing was started with a dream and a mouse.”

So GOYA and make it happen, you! 🙂

4 Responses to “What To Do When People Criticize Your Dream”