The Dawn of the Badass 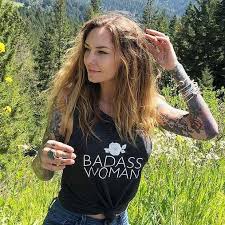 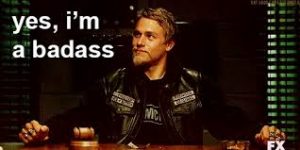 Being a Badass is different things to different people.  According to Urban Dictionary, a Badass is NOT… someone who wears ripped leather jackets, who breaks stuff to look tough, or someone who fights for the fun of fighting.  That’s the definition of a poser.

These are Urban Dictionary’s Unspoken Rules of Being Badass:

Rule #1:  A badass does not talk about being a badass.  Period.

Rule #2:  A badass does not try to be a badass or look tough.  A badass is simply a badass.

Rule #3:  A badass stays trueto themselves, always. This means being themselves for themselves, and not being fake to impress others.

Rule #4:  A badass does not give up.  Badasses always push themselves for the better, no matter how hard it gets.

Rule #5:  A badass is not a jerk.  A badass does not prey on the weak and shows kindnessin return to those who are kind.

Rule #6:  A badass knows his/her limits.  Don’t be stupid, you’re not Superman.  You’ll die if you jump off a building.

Rule #7:  A badass does not make enemies or go looking for a fight.

Being a Badass is Staying True

When I think of the term Badassand equate it with the people in my life, I would say they are outcome-oriented and take action whether they have a plan figured out yet or not.  One of the key distinctions is how the Badasses in my life show up for themselves and others.  They exude confidence, love, compassion, strength, individuality and create their own rules.  They understand that by living by someone else’s or society’s rules, there is a likelihood that will come with limitations.  It’s difficult to Stay Truewhen you have a voice in your head telling you what to do, when to do it, and how to do it.  Would you agree? 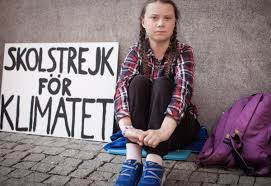 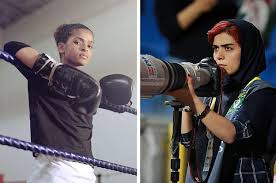 Badass Women Who Own Their Greatness

These are examples of owning your greatness and owning being true to yourself and your passion.

But it’s not all about women.  I believe in equal time for you guysout there as well.

In a 2018 article by Joren van Schaik, he shares 9 Solid Habits That Will Turn You into a Grounded, Badass Gentleman, because his goal in life is to inspire young men to become the strong, audacious men they want to become.  Here are Joren’s insights…

All but #9 can actually cross gender linesand apply to you gals out there as well.

I’m a Badass on a Mission!

I pride myself in being a badass mom, international speaker, author and entrepreneur.  And I’m on a mission to enlighten women (and men too!) that NOW is the time to embrace your creativity and passion, because I LIVE it.  And I want to share some hot tips so that you can remember you really can have it all now!

StartingMay 28, I’ll be launching my Badass & Beautiful Tour across the US, to get women to say “Yes” to their vision. I’ll be locking arms with other amazing women who are living it in their own lives.  Each of these exclusive experts will offer you practical tips on how to cultivate and live your best life NOW.  You will walk away feeling like, “Heck yeah, I’ve got this!”

And for all you really committedBadass Women out there, join us for Badass & Beautifulin Las Vegas, August 1-4 along with 20 ladies learning, growing, sharing and celebrating!  Speakers will include myself and Kathy Buckley.  You’ll be cooking together, learning a dance routine, boxing, being your best personal protection agent and much more!  You won’t want to miss this life- transforming gathering!

It is the Dawn of the Badass & Beautiful. And your time is NOW.