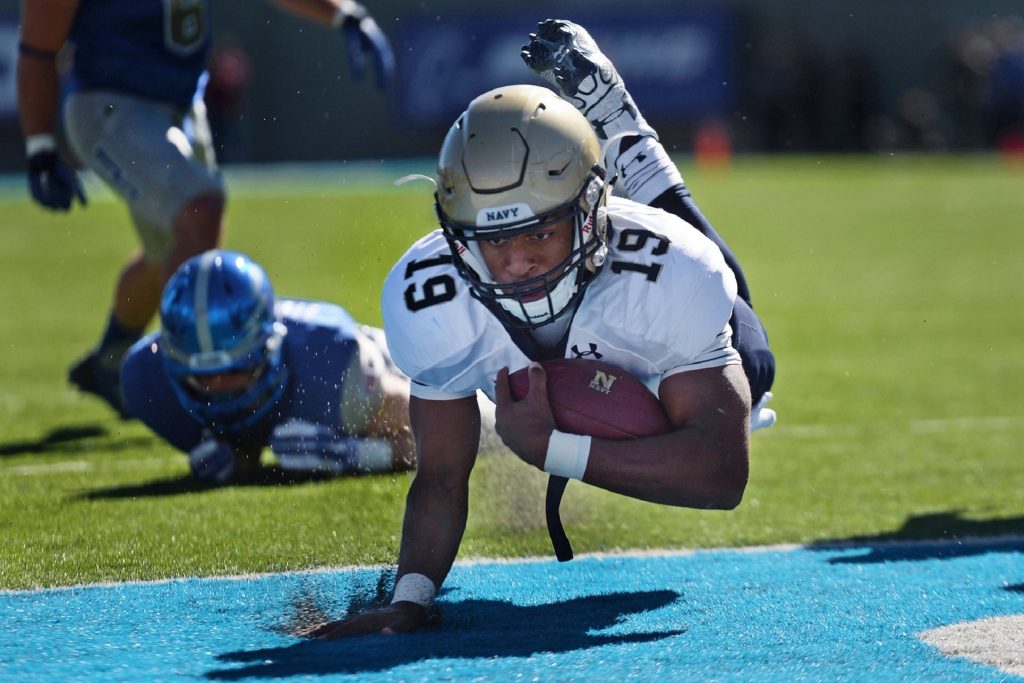 There Are No Limits to What You Can Achieve

As kids, we were often encouraged to push ourselves.

When we were about to give up on Algebra, our parents and teachers pushed us to study harder—and we were amazed when we got a good grade on the next test.

When we were at the point of exhaustion, our coach pushed us to do one more lap, and we surprised ourselves when we reached the finish line.

And we pushed ourselves when we were kids, because no one had ever told us we couldn’t do something—so we believed we could do anything.

But as adults, sometimes we get complacent. With no one around to push us, we forget to raise the bar.

We end up settling for “good enough,” whether it’s with our businesses, our health or our personal goals.

This weekend, over 250 amazing people are flying into Las Vegas from around the world for a leadership training, where they will push themselves to learn, grow and reach that next level.

The Super Bowl is a reminder to play at the highest level at all times.

This weekend, people will watch one of the greatest quarterbacks of all time lead his team in his NINTH Super Bowl. You don’t get to play in nine Super Bowls unless you push yourself and believe that you can play better than anyone has ever played before.

Even Tom Brady’s dad recently said he couldn’t believe what the quarterback has accomplished:

It keeps happening because Tom Brady doesn’t believe there are any limits to what he can achieve. He just keeps pushing himself and doesn’t let anything get in his way.

This weekend, people will also watch the youngest head coach the NFL has seen since 1938 lead his team in his first Super Bowl.

Do you think anyone told Sean McVay that he’d be coaching a team in the Super Bowl when he was 32? Probably not. But he pushed himself and didn’t let his age or inexperience stop him from making history.

These football players and coaches know that there is a lot on the line this weekend. But when you have that much at stake, you push yourself harder than you ever have before. And as a result, you reap bigger rewards than ever before.

If you want to get to the next level in your life, it’s time to up your game. Push yourself harder. Suffocate your excuses, eliminate self-doubt and take action.

Don’t let the fact that “no one’s ever done it before” stop you. Let that inspire you!

If the Super Bowl isn’t your thing, there’s a powerful scene from the high school football movie “Facing the Giants” that is sure to motivate you.

In the scene, the high school team is talking about their upcoming game. The character Brock says the other team is stronger.

“You already written Friday night down as a loss, Brock?” the coach asks.

“Well, not if I knew we could beat ‘em,” Brock answers.

The coach then asks Brock to do the “Death Crawl” (crawling down the field on his hands and feet—no knees).

The coach then says he wants him to go to the 50-yard line. With his teammate on his back. While blindfolded.

He makes Brock promise he will do his very best.

Brock proceeds to do the Death Crawl down the field, blindfolded, with his teammate on his back. And at first, his teammates laugh—they don’t believe he can do it.

All because he didn’t let his brain stop him. He believed he could get to the 50—and he was able to go even further without realizing it.

Once Brock reaches the end zone, the coach takes off his blindfold.

“You are the most influential player on this team,” he says. “If you walk around defeated, so will they. Don’t tell me you can’t give me more than what I’ve been seeing. You just carried a 140-pound man across this whole field on your arms. Brock, I need you. God’s gifted you with the ability of leadership. Don’t waste it.”

When was the last time you pushed yourself so hard that you were shocked and awed by what you accomplished?

Don’t waste your own gift. Push yourself further than you ever thought possible. Prove it to yourself that you can do it, and inspire those around you.

How will you push yourself this week, this month, this year? What will you do to play at the highest level? I can’t wait to hear all about it!

Remember, there are no limits. Take action and make it happen!