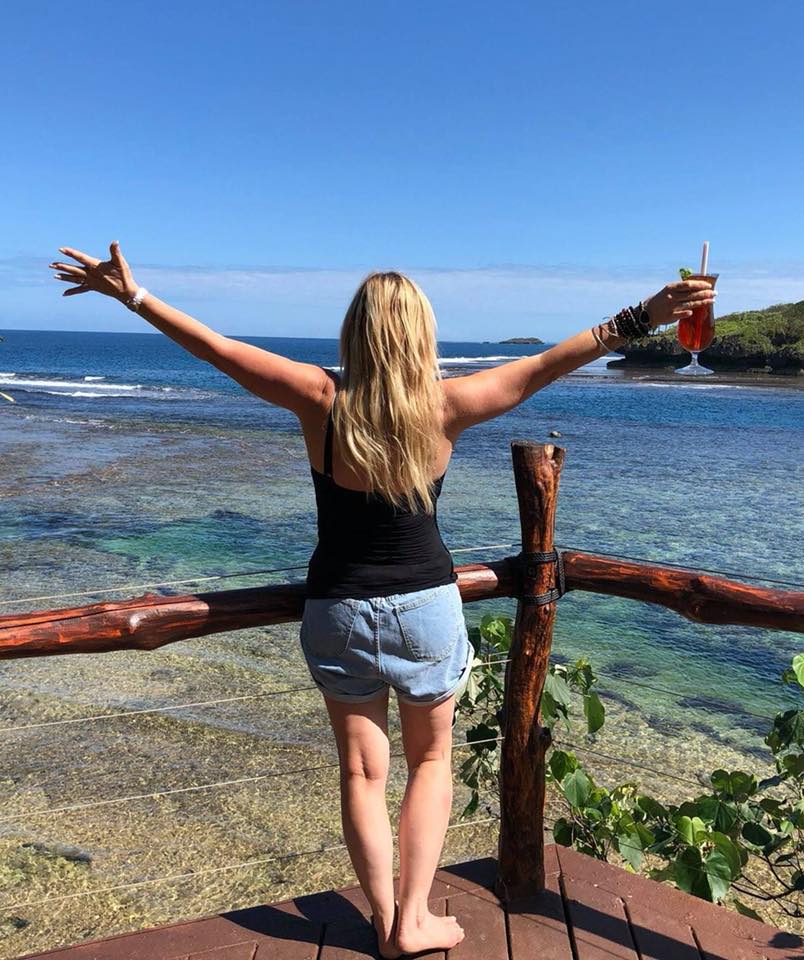 Why You Should Be Grateful for Your Past

With 2019 just around the corner, many of us are excited to wipe the slate clean and start over.

We set big goals for ourselves and commit to being even more productive this time around.

I love setting new goals at the start of the New Year as much as the next girl. But I also believe in celebrating my past—the good and the bad.

For me, this past year was filled with ups and downs. But I am as grateful for the downs as I am for the ups, because I know that’s where the real growth happens.

I know that sometimes it’s difficult to accept the painful or difficult things that happened in your past. But if you can decide to feel grateful for them, no matter what, you’ll be able to move forward with peace.

Think about some of those challenges. They could be from the past year or even from your childhood.

I’m always fascinated and encouraged by stories of people who lived through a difficult situation and turned it into an asset.

Take Robin Williams, for example. He had two half-brothers, but he didn’t grow up with them. In fact, he didn’t even meet his brothers until he was ten years old.

Plus, his father worked for Ford Motor Company and was constantly on the road. So with an absent father and no siblings to play with, Robin was alone a lot growing up. Although that may have been lonely and painful at the time, it forced him to be creative.

“The imagination functions on its own,” Robin said. “I grew up as an only child, so the imagination was a necessity, like a survival mechanism.”

As his brother, McLaurin Smith-Williams, said, “To be honest I think that none of us would’ve turned out the way we did had we grown up together. Growing up by yourself a lot you can either go nuts or you have a very comedic attitude toward it.”

Those early childhood experiences led to Robin become a creative comedic force, even if he didn’t realize it at the time.

The moment when Robin recognized the opportunity in comedy was when he saw his father, who was usually very stern and intense, watching Jonathan Winters on “The Tonight Show” and laughing.

“My dad was a sweet man but not an easy laugh,” Robin said. “My dad lost it, and I went, ‘Who is this guy who made the great white father laugh?’”

If Robin Williams had grown up with siblings and a father who was around a lot and gave him constant attention, he probably wouldn’t have become a comedian. His difficult childhood ultimately became a gift.

We can do that with our own lives too.

We can look at our most challenging moments and recognize them as a gift for what they taught us or encouraged us to become.

For me, I’ve learned to look at my childhood as a gift, even though it wasn’t all fun. My dad started the housing authority in Asheville, which not everyone was on board with, and so we we received constant criticism. That may have been a difficult experience but I’m grateful for it because it made me a more compassionate, understanding and caring person.

I’m also grateful for the time in my life when I was broke and struggled to put my kids through school. It made me stronger, more resourceful and innovative, because I had no other choice. That growth led to me building my business and taught me to truly trust and follow my intuition. I would not be the person I am today without that experience and I’ll never forget that.

So, what are you grateful for in your past? How can you reframe your most difficult experiences as a gift?

As it was said in “The Chronicles of Narnia”:

What extraordinary things will you do?